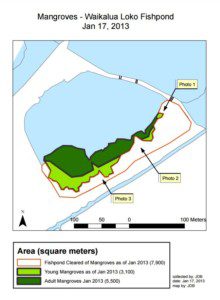 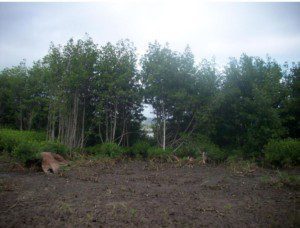 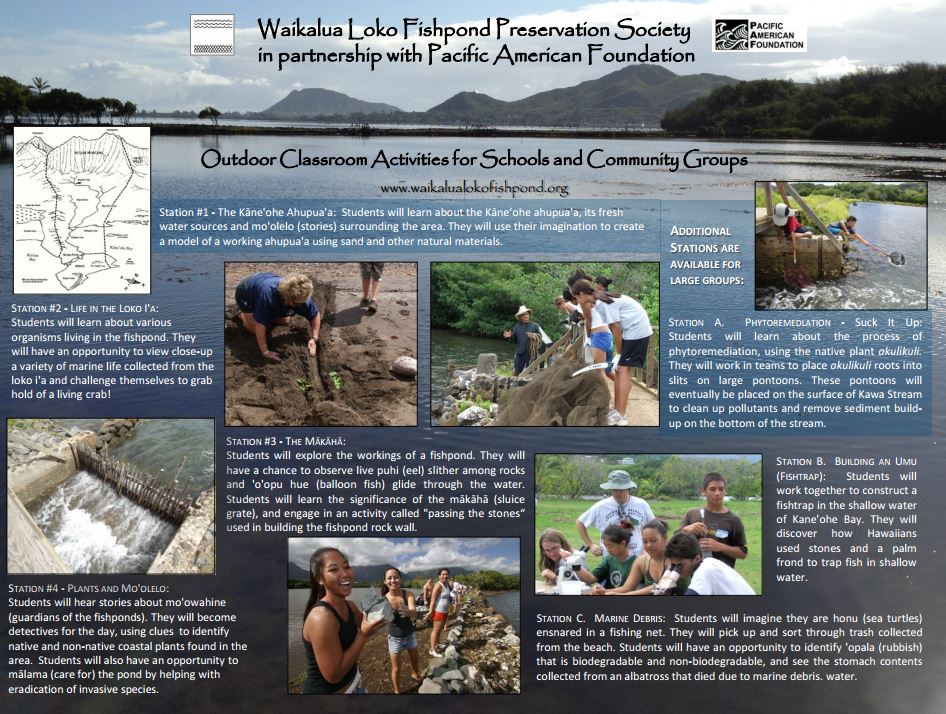 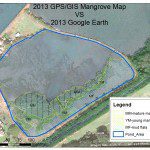 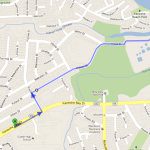 Open as printable .pdf
Open large side by side image 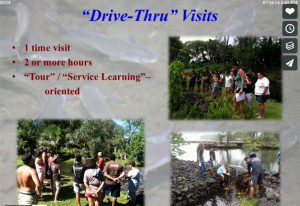 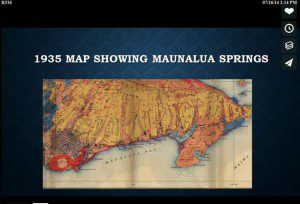 Teacher Resources and Student Worksheets in Hawaiian and English